A trip down Kamala lane

When I first came to Phuket and started working, I made it a point to spend my weekends riding on my bike discovering beaches on the island simply by dropping pins on nearby waterbodies and seeing where that took me. However, due to the daily grind of work, I began to use laziness as a way of recuperating.

This Sunday, however, a French (expat) friend managed to get me off my butt with the promise of pasta and wine at his apartment in Kamala. I caved, and I’m glad I did.

I woke up around 7am and after taking care of my morning business, and decided to go for a swim in the condo pool to start the day off just right. In between my long swim sessions I caught up on a few chapters of ‘Post-mistress of Nong Kha’, a book about a British intelligence agent in Thailand, and got ready for my afternoon in Kamala.

He’d offered to pick me up and I accepted willingly, something I had learnt from my broke-ass college days in South Carolina that I should never say no to a free ride or a free meal.

After weeks of torrential rain, a sunny day was very welcome. Being driven through the island from Kathu to Kamala made me feel like a tourist again, a feeling I’ve been craving for a while now. The smiling faces of other travellers made me realize that I wasn’t the only ‘tourist’ who had been longing for the sun after weeks of incessant downpours. 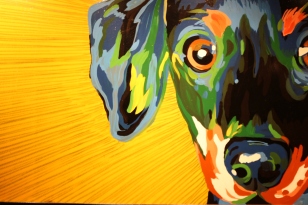 Just the drive made me realize how easy it is to enjoy yourself in Phuket. People were geared to run, ride bicycles, eat street food, swim at the beaches or simply have chats with random bar girls who’d successfully invited a bunch of ‘farangs’ to dish out money for cold beers using the power of their sensuality alone. Such players I swear.

Reaching the destination: My friend’s apartment in Kamala is perched on top of a steep hill which we probably wouldn’t have been able to reach if it hadn’t been for the ‘b gear’ on his Mazda. To give a more accurate idea of how high these apartments were, my ears popped as we made the 5-minute climb from the beach road.

We set up tables and chairs and caught up on life in general, but soon started discussing more in-depth topics that many shy away from and love to criticize from behind the digital masks that be their computers. Yes, Phuket has its very own pissy keyboard warriors who are very opinionated and feel that they’re better than the next guy. But more on that another time.

My conversations with my buddy Silvano are always a game-changer on how I view the world because of how differently he views the same. Silvano claims that there are little inhabitants in his head who are having conversations of their own about a better world. He has a one world mentality, which makes me feel that it wouldn’t be a bad thing at all if everyone had these ‘little people’ in their heads sharing the same values towards life. Sipping on red while waiting on pasta and talking about life is exactly what I’d anticipated in the first place.

Silvano a.k.a ‘Voice of the Lizard’ is one of a kind. He is happy and content, a luxury-combination most around the world can’t say they have achieved. But i feel everyone can get a tiny piece of the cake by just opening up themselves to the world. And that doesn’t mean just travelling, although that’s a pretty big part of it.

The trick is to travel the world  with an open mind and looking at people…as people. Race, religion, status, skin color should not be a factor at all. The more a traveller does this, the more he/she realizes that everyone is just here on this earth for the exact same reason as everyone else. How wonderful would it be if you can just meet and greet anyone you see without the cloak of any kind of greed or feeling of self aggrandizement? What if a shop owner or taxi driver, in the case of Phuket for example, just asked you for the exact amount of money that they deserve for their product or service?

The direct result of such actions would change everything. But we don’t do it. We are raised with an ego which is very difficult to shake off when someone ‘different’ enters into our lives. It’s not our fault to be born in certain environments which instill hate and may later dispute. However, it is our fault when we decide to carry it with us like a bag of bad bananas everywhere we go and smear little bits of the rotten fruit with every thought process that occurs when dealing with others.

So much more can be said about the topics i’ve touched, but as always, more on them later! 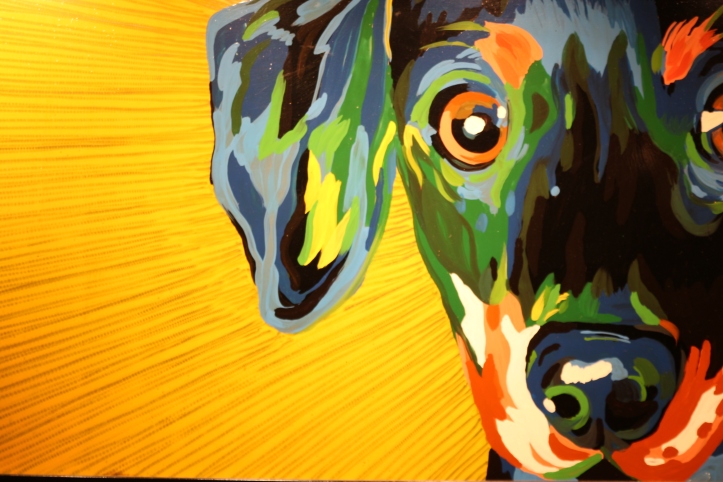